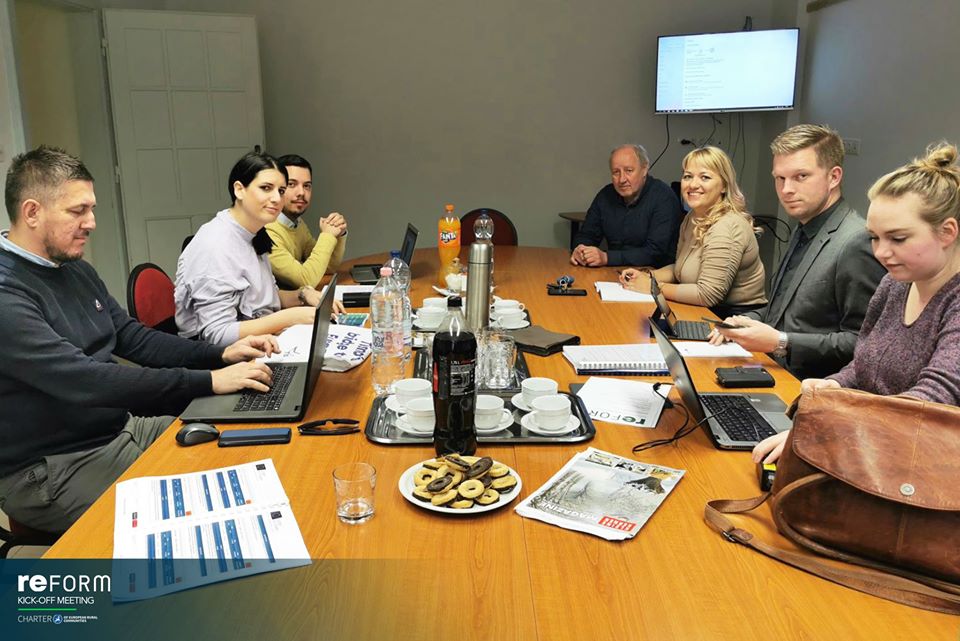 Last weekend the reFORM project officially began with the Kick-off meeting in the project-owner Municipality of Nagycenk, Hungary.

Many thanks to the Municipality of Nagycenk for organising and hosting the meeting! We are looking forward to seeing all of you in one or more of our meetings this year, starting with the one in Esch in May.

The reFORM project is co-funded by the Europe for Citizens Programme of the European Union.