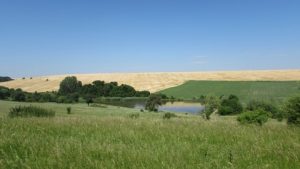 The agriculture function is one of the structures defining the region. This is further to the plain relief, climate, fertile soil, as well as the traditions of the population. The climate, the soil conditions and the traditions in the agriculture have defined the speciality in the region of production of cereal culture (wheat and barley), sunflower, fruit-growing and vegetable-growing. 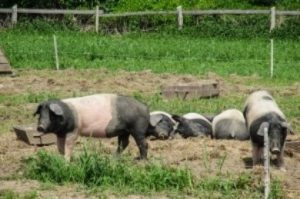 In the region the farming is also fairly well developed. There are three big pig farms, eleven big cow farms and also several small farms for cows, sheep and goats. Unfortunately, there is a decreasing tendency in farming in the region and also in the whole country. 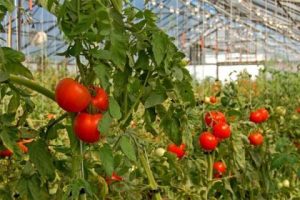 The industry in the region: a modern biodiesel plant with a capacity of 60000 mt biodiesel per annum, a fodder factory for production of combined fodder, a fruit-growing company with over 105 acres cherries and peaches and over 20 acres covered greenhouses, etc.

A part of the biggest protected area in the country is on the territory of the region – wetland “Kalimok – Brashlen”. The area is a part of Nature 2000. The wetland is a place of a great interest in the alternative tourism- ornithological, rowing, biking, rambling, etc. The variety of the species is represented by 230 kinds of birds, which is 58% of all the birds in Bulgaria, reptiles, amphibians and mammals, rare and endangered species – recorded in Bulgarian Red book. 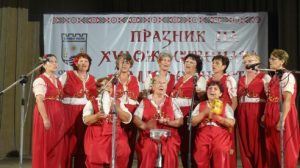 The local people like the new technologies and the progress, but they still keep in touch with the rich Bulgarian folklore traditions. Every settlement has its own celebration day on the same day every year since centuries ago. This special day is accompanied by national folklore dances and songs which are transmitted by word of mouth through successive generations. 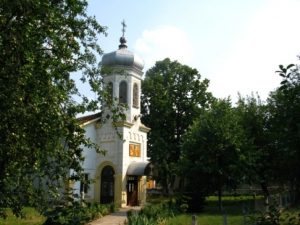 Slivo Pole Municipality has a wonderful cultural diversity. When an ethnos celebrates a feast day, everyone is welcome with no matter of their religion and colour.

The situation of the Municipality determines the presence of traditions in fishing, fish farming, fish cuisine and water sports. The municipality sponsors a local team which is competing in the powerboat world championship.

On the other hand, the municipality sponsors off-road competitions, too. Despite the difficult economic environment the Municipality of Slivo Pole is working hard to finance more events and infrastructure projects with euro funds. 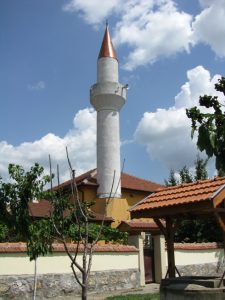 The biggest treasury of the municipality, however, is its people connected with the idea of prosperity and steady development of their homeland, nevertheless their ethnics appurtenance, traditions and religion that bring much more colour in their every day’s life. 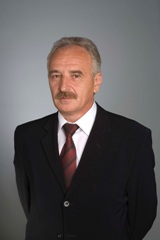