Lefkara is situated at an altitude of 650 meters, southwest of the Troodos Mountains. Lefkara lies in the heart of Cyprus, because it is only 50 km away from Nicosia, 35 km from Larnaca and 55 km from Limassol. The population is around 1000 people and the size of the municipal area is 60 square kilometers. 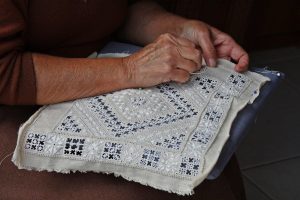 The dry and healthy climate, the hospitality of the people, the beauty of the landscape and the art of embroidery are only a few reasons to visit Lefkara. The name of the village comes from the surrounding mountains: Lefka Ori, White Mountains. 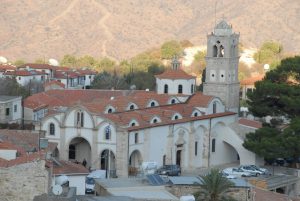 Historical sources show that the different conquerors of Cyprus have left their spurs in Lefkara. In the period of the Franks, Lefkara was the seat of the bishop of Amathus. Under the authority of Venice, Lefkara became a sanctuary for women from Venice. According to the legend, these women taught the local population to embroider. During this period, the famous Leonardo da Vinci reputedly visited Lefkara and the legend says he bought a big tablecloth for the altar of the Milanese cathedral. 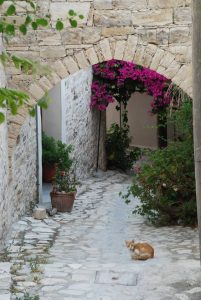 Around 1570, when the Turks invaded Cyprus, Lefkara was a shelter for many refugees. The English conquerors gave Lefkara the status of municipality in 1883. In the centre of the village is the church of the Holy Cross, built in the fourteenth century. Every corner of Lefkara is linked with Christianity. Every neighbourhood has its own historical chapel where also nowadays services are being held. In Lefkara the visitor can experience the spirit of the past all over the village. 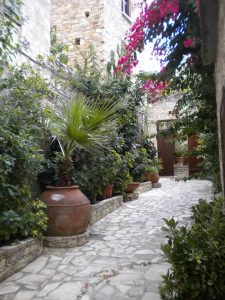 During the year, many cultural events take place. Most well-known is the annual festival of Lefkara in August. Famous Cypriot and Greek artists ensure an unforgettable program and the visitor can enjoy the traditions and local uses, figured in dances, songs and plays. A regional centre for athletics is available for many sports and the surroundings of Lefkara is suitable for beautiful nature walks. You cannot find the words to define the beauty of Lefkara, you have to experience it yourself! 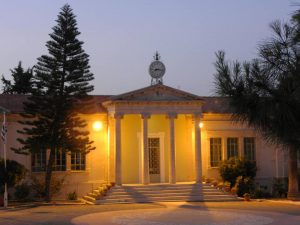 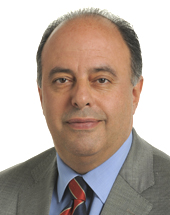