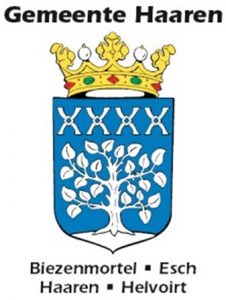 Esch has approximately 2.200 inhabitants. The village, together with the villages Haaren, Helvoirt and Biezenmortel form the municipality of Haaren. Haaren is about 60 km². The residents in Esch have a wide choice of leisure activities. There are many clubs for sports, music and other activities. 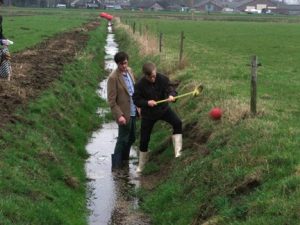 Esch has a playgroup, a day-care centre and a primary school. They organise all kinds of activities in the community centre that is in the heart of the village. The village Esch is mentioned in certificates of 712 and the 13th century as ‘Hesc’, a place where ashes grow. There was already population in the Roman time (AD 60-270). That early population is due to the geographical position of Esch, near a point where the three little rivers (Beerse, the Reusel and the Leij) meet. This situation is particularly for settlements in prehistory and the early middle ages. 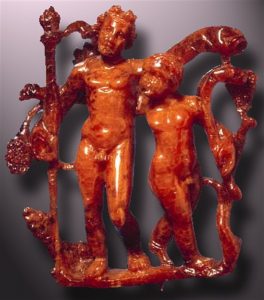 The village of Esch is most famous, even outside the Dutch borders, for the tombs from the Roman time, exposed between 1950 and 1961. A rich sepulchre, dug up in 1952, was thanks to the many photographs and drawings, reconstructed and can be admired at the archaeological department of the Noordbrabants Museum in ‘s-Hertogenbosch (the nearest city). It is one of the most important artefacts of the museum, with the amber figure of the god Bacchus, accompanied by a satyr and a panther. They found these objects in the ‘sepulchre of the rich lady’ in Esch. The guild Sint Willibrord is very old, but still exists. 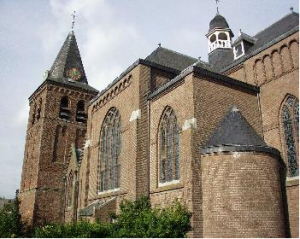 In 1997, the guild celebrated their 400th anniversary with a great manifestation. The link to medieval Esch is shown in the old Gothic tower of the church. Around the middle of the 19th century Esch got its own town hall. The town hall was opened in 1856 and it was used up to 1969. The local authorities relocated at that time to the old, but much larger and more comfortable residence of the mayor. Mr Van Agt, former prime minister of the Netherlands, declared Esch as the ‘smile of Brabant.

Every year on Ascension Day, when the chestnut trees thrive, the new inhabitants of Esch are invited to the beer pump festival. There are all kind of activities in the centre of the village with live music and one can drink beer from the beer pump. 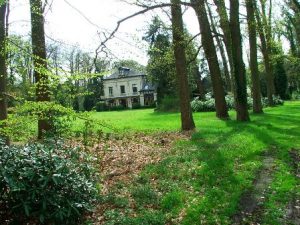