Desborough is an historic Market Town in the heart of England, located in the Ise Valley in the Midlands county of Northamptonshire. With more than 10,500 people, Desborough has grown rapidly over the past few years with hundreds of new homes being built in the town, attracting new business and industry to the area. Many people also travel to work in larger surrounding towns including Kettering, Corby, Leicester and Northampton with excellent road links from the town to all parts of the UK. 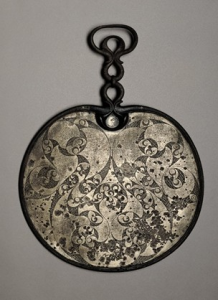 Desborough can trace its history back to the Bronze and Iron Ages, as can be seen in archaeological artefacts including the beautiful Celtic design Desborough Mirror dated from the 1st Century AD and now on display in the British Museum in London. There is a reference to the town as “Disburg” in the Domesday Book of 1086, and the oldest surviving building is St Giles Church built in 1223. 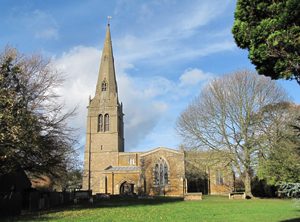 Visitors to the town are also welcome to explore our countryside, and historic nearby attractions including the Elizabethan buildings of Triangular Lodge and Rushton Hall in the nearby village of Rushton.

In the 17th to mid-19th Centuries Desborough was at the centre of spinning and weaving of woollen and linen fabrics, and then silk, resulting in the production of fine lingerie which exists to this day. The County is world-famous for its footwear production, and high-end manufacturers like Joseph Cheaney shoes remain in the town.
Desborough has its own Town Council, and is part of the larger administrative Borough of Kettering (c. 80,000 inhabitants). London is just one hour away from nearby stations by train; Cambridge, Birmingham and Stratford-upon-Avon and many other places of interest are within an hour by road. 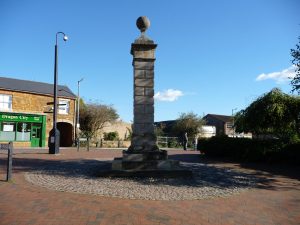 The Town Logo is based on the historic Town Cross – actually an obelisk from Harrington Hall which stands on the market square on the High Street. Charter activities are run by the Desborough & District Twinning Association on behalf of the town. 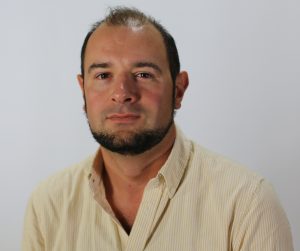