Cissé is a 1600-acre semi rural community, located in west-central France. There are 2,700 inhabitants at the heart of this agricultural plain; Cissé is a rural community with large grain farms, and also an urban centre with a lot of people living in Cissé but working outside the village. 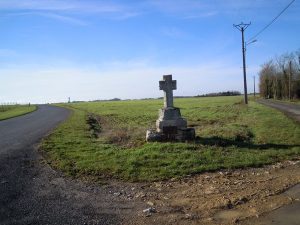 Distant from all borders, but easy to access because it has a strategic position. Situated 13kms from Poitiers, it benefits from the proximity of the motorway A10, T.G.V. Paris-Bordeaux, and an airport.

There is interesting heritage all over the territory, with beautiful traditional houses, a church dated to 12th century, crosses and many wells 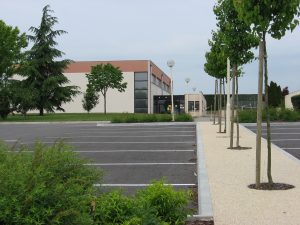 The socio-economic diversity of the population enabled Cissé to have a European vocation and to create a friend partnership with countries all over Europe. 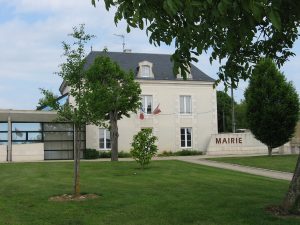 1989: It started with 11 communities representing Germany, England, Belgium, Denmark, Spain, Greece, Ireland, Italy, Luxembourg, the Netherlands and Portugal. On June 25, 1989, 100 Europeans came to Cissé and were hosted by families. It was the beginning of “The Charter of the European Rural Communities”.

1995: 3 new countries: Austria ,Finland and Sweden arrived in the European Union and the Charter as well. The signing took place in Cissé. 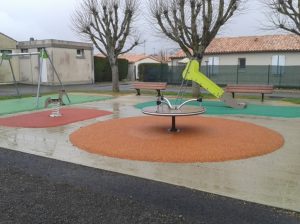 2008: the entry of Bulgaria and Romania before the arrival of Croatia a few years later.

With all the mayors, Cissé built the frame work of the Charter with group meetings (9 towns), young meetings (28 towns) and general meetings (28 towns), on a specific topic related to the European Commission. And all this unique organisation in Europe led the European Commission to award the “Golden Stars of Twinning” that were given 3 times in to the Charter: Strasbourg, Brussels and Ferrara.

Let’s go on with this great friendship and solidarity! 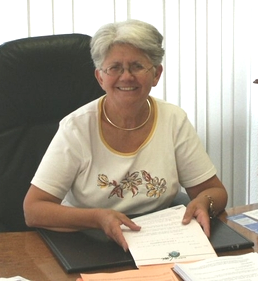