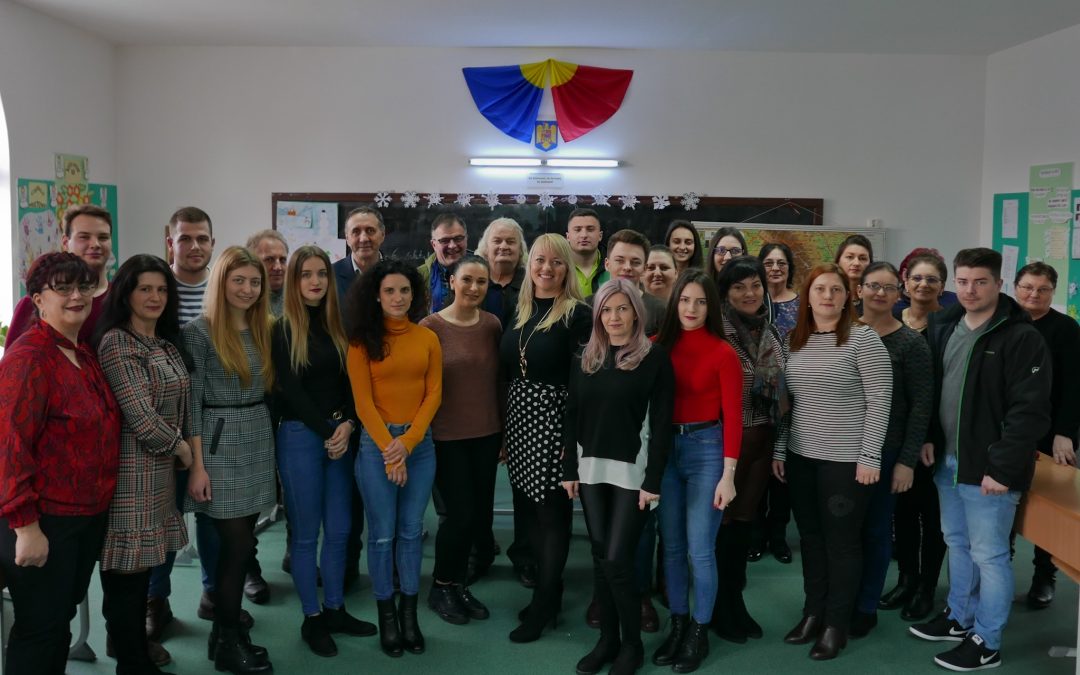 After Bienvenida, Cashel, Cissé, Desborough, Esch, Hepstedt, Nagycenk, Næstved, Bievre, Bucine, Samuel and Tisno, Ibănești established their very own Friends of Europe association this weekend. The founding assembly was joined by the second vice-president of the Charter Zsuzsanna Lukács representing both Presidium and Friends of Europe Nagycenk Egyesület as the association’s vice-president.

Friends of Europe associations have proven to be a quintessential contributor to the development of rural communities and a important link between the Charter and the citizens of its members. Hence, we are proud to see that the idea keeps spreading in more and more member countries each year, and we wish Ibănești a lot of luck and success in the future work of their newly established association!